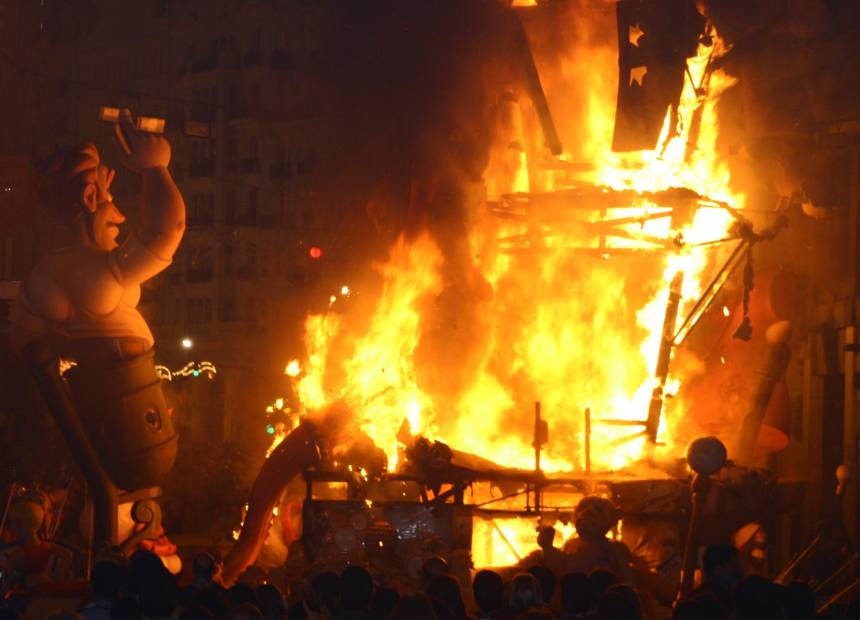 Alicante´s people, and the town is getting ready for one of the biggest annual celebration, Las Hogueras de San Juan. It is a celebration of the summer arrival with the bonfires of San Juan. In a spectacular display of music, colour and fireworks, thousands of people throng the streets to experience this fiesta which pays tribute to fire.

When is this celebration taking place?

On the night of the 23rd of June, the shortest of the year, many cities in Spain welcome the beginning of summer with a popular festival known as ‘Las Hogueras de San Juan’. It is a night full of fire, music, food and water, where people are united at the beach and sit around bonfires to commemorate the night.

For a several days, Alicante celebrates this huge homage to fire, in which the authentic but short-lived works of art play the starring role: the "bonfires" – enormous figures made of cardboard and wood which are burnt on the night of San Juan.

The origins of the event go back to many centuries ago, when men ruled their lives over the Sun, which during a period lost its strength and so the days became shorter. For fear of being in the dark, they began to have celebrations bringing light and heat, and with this the arrival of the summer season.

Nowadays every Spanish city near the coast has similar customs for the celebration, yet they also have their own peculiarities. In Valencia, clubs, associations and ‘fallas’ prepare the festival with the purpose of making everyone enjoy the magical night. Thousands of people gather and walk together all the way to the beach and once there, enjoy the fire, great food and an even better atmosphere, which is definitely the main attraction of the night. At midnight, there are fireworks to give way to the Summer and after this, people continue the party with Dj’s, ‘discomóvil’ and drinks.

What should you know

This festival has many traditions, all linked to superstition. One of them is that in order for one’s wishes to come true, you must write them down on a paper and throw it into the fire. The ritual also says that jumping seven times the waves at midnight will ensure one’s luck and health for a year- know that you have to jump them backwards for this to happen. However, one of the most popular traditions is to jump over the small bonfires, which is done to ward off negative energies.

If you happen to be here around this date, make sure to get down to the beach and make the most out of it, as it is only once a year!

The queen of the fiesta, known as the Bellea del Foc (the Beauty of the Fire), is chosen in May from among the candidates presented by a committee in each neighbourhood. The festivities officially begin with the plantà, or building, of enormous bonfires with their tongue-in-cheek cardboard figures which fill the streets of Alicante with wit and good humour. That day, the barracas or large tents are also put up to serve as a public dance floor, and these are where fiesta-goers can sample the typical figs and cocas (a kind of pastry with tuna, onions and pine nuts).

Some of the highlights of the festivities include the Entry of the Bands and Committees, with their respective "beauties" and their ladies-in-waiting wearing traditional dress; the floral offering to the patron saint of the city, the Virgin of El Remedio on 21 and 22 June; and the international folklore parade, a spectacular procession featuring dance troupes from all over the world.

Moreover, at 2 pm each day between 19 and 24 June, pyrotechnics shows are put on in Los Luceros square. It is a good idea to wear earplugs to watch these noisy mascletàs, given the racket caused by the dust and fireworks.

Finally, at midnight on 24 June comes the cremà (burning), the high point of the fiestas. After a spectacular white palm tree of fireworks, the bonfires all over the city are set alight and blaze away amid much merriment and dancing and singing, while fire-fighters shower the merrymakers with water in what is known as the banyà.

But the fiesta is not over yet. From 25 to 29 June, there is a fireworks competition on El Postiguet beach, and the historic centre of the town comes alive with a medieval market and a range of shows.

Where to find more information, and the schedule of the celebration?

Have a look at this website to learn everything about Hogueras https://www.hogueras.es/

Life in Spain: Costa Blanca, Alicante –... Three recommended golf courses on the... Are you dreaming of a holiday home in... 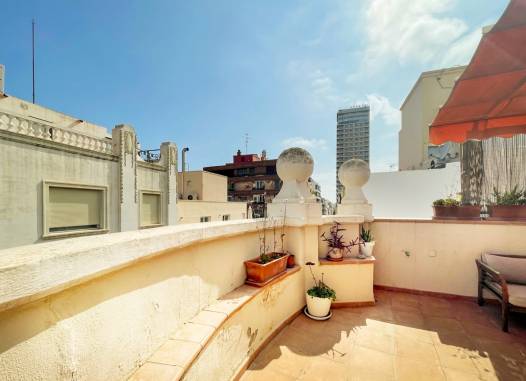 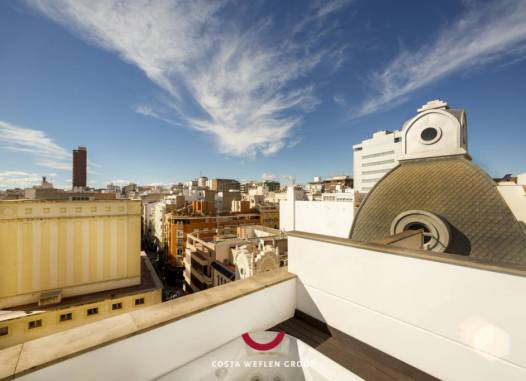 Lovely penthouse in Alicante Downtown Centrally located in front of the Alicante Theater and in a wide and quiet street. This apartment has 2 double bedrooms and 3 bathrooms, a separate kitchen and a large living room with access to 12 sqm terrace. There is a private roof terrace with access from the...
750.000 €
Ref: CWG238 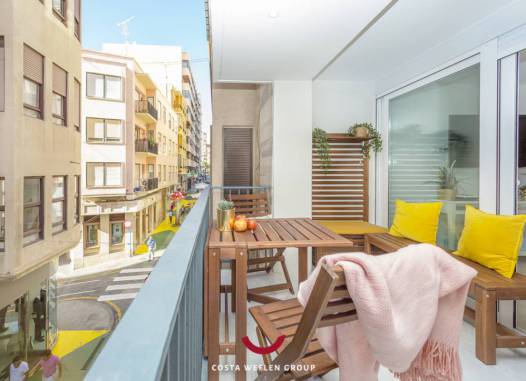 Fully refurbished, modern apartment in the city center of Alicante Costa Weflen Group is presenting this fully refurbished apartment in one of the most popular streets in Alicante ("Mushroom street"). It is on a pedestrian street in a quiet neighbourhood, and close to shops, restaurants, bars, and all...
210.000 €
Ref: CWG462 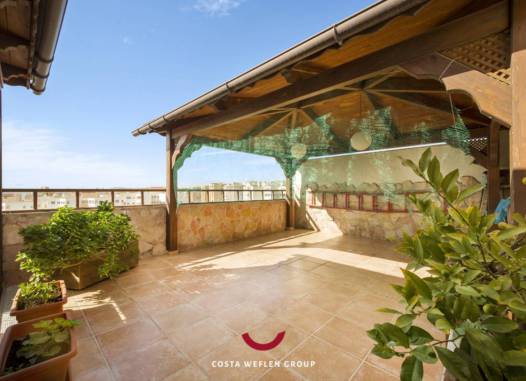 Beautiful penthouse in San Gabriel area, Alicante This is a great opportunity to purchase an amazing penthouse in the San Gabriel area of Alicante.   The property is divided into 3 floors with a large upper terrace of 50 square meters with sea views.  On the upper floor, there is also a kitchen...
350.000 €
Ref: CWG280 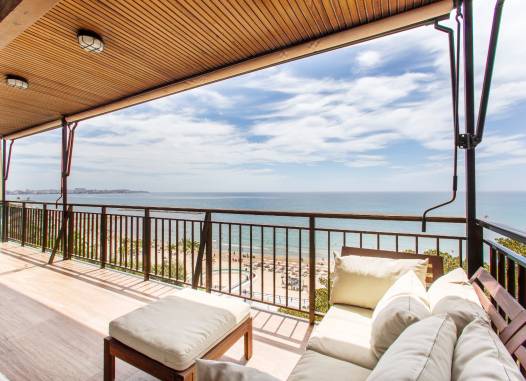 A phenomenal apartment with a wonderful view of Alicante's Postiguet Beach with a tourist license  Let us present you with a unique opportunity to purchase an apartment with 5 bedrooms, 3 full bathrooms, and a toilet in the city center of Alicante. It is located a 5-minute walk from Plaza Mar 2, a 10-minute...
565.000 €
Ref: CWG279 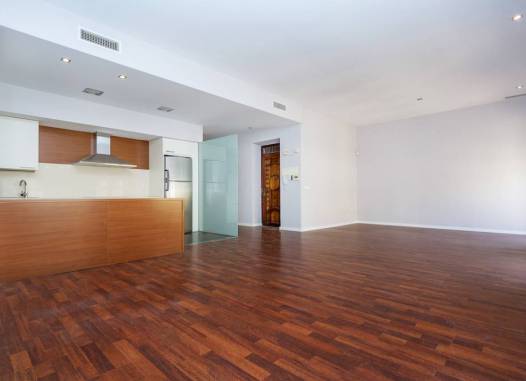 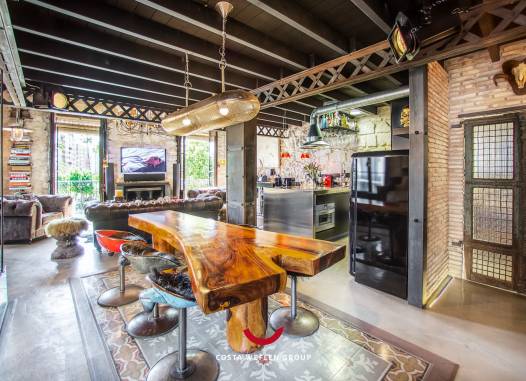 Unique penthouse in the middle of Alicante Downtown with a tourist license  This home plus office consists of 3 floors in a historic building right in the centre of Alicante. The property is completely renovated by the owner who is a renowned architect and interior designer. The owner has decorated it over...
1.500.000 €
1 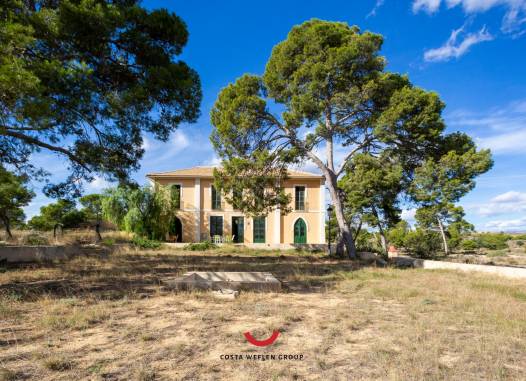 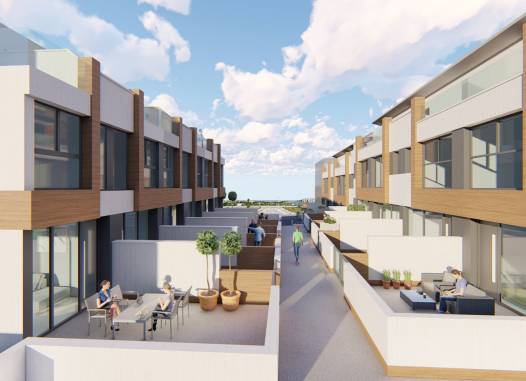 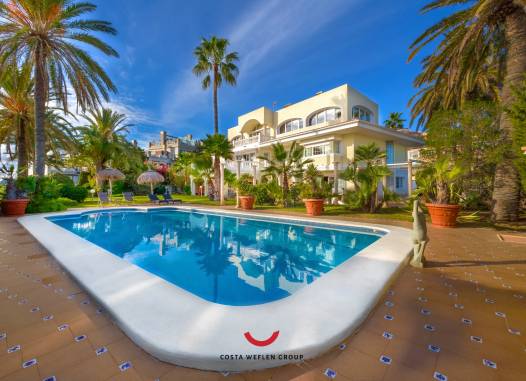 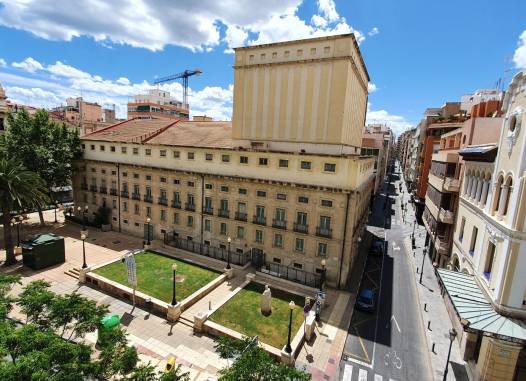 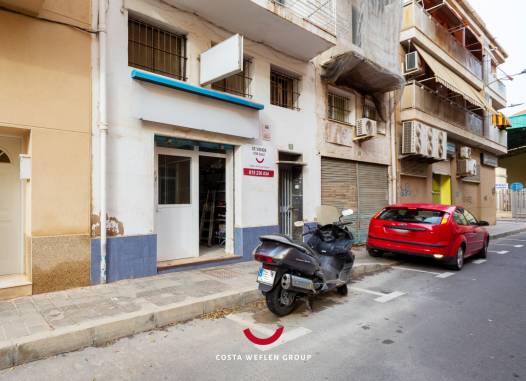 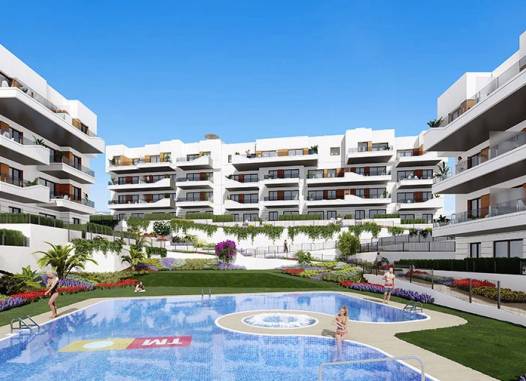 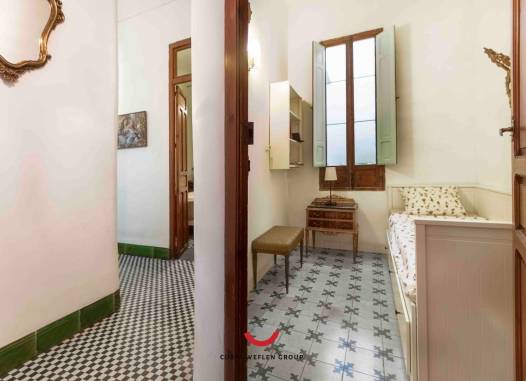 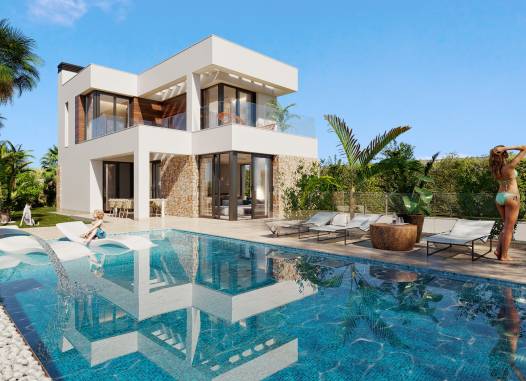 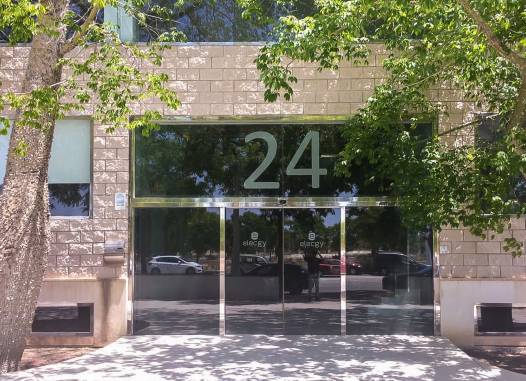